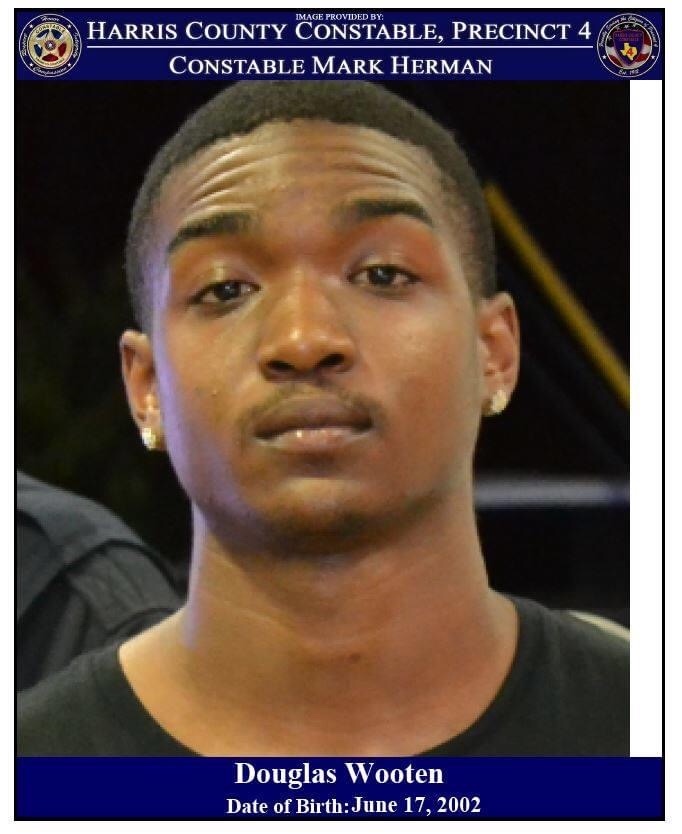 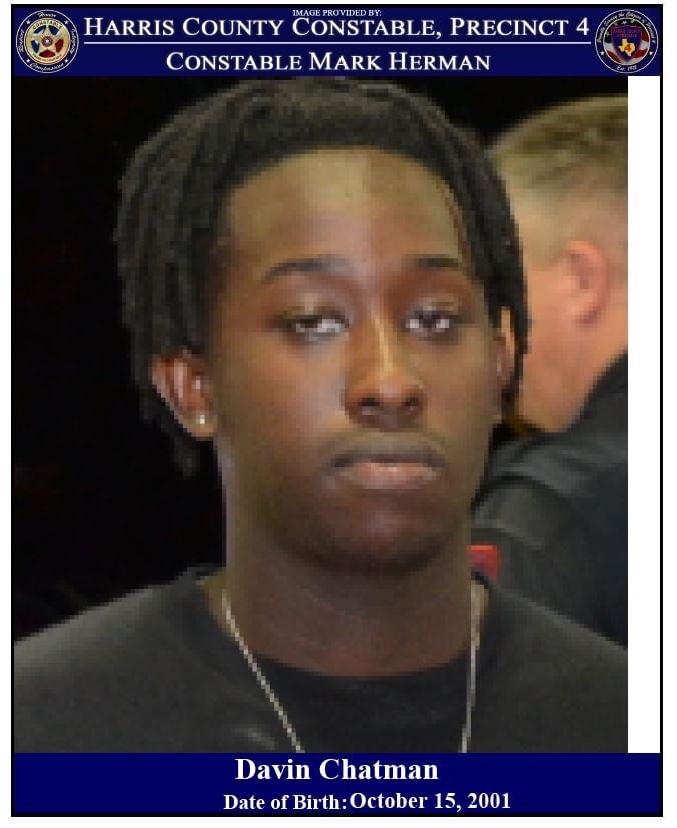 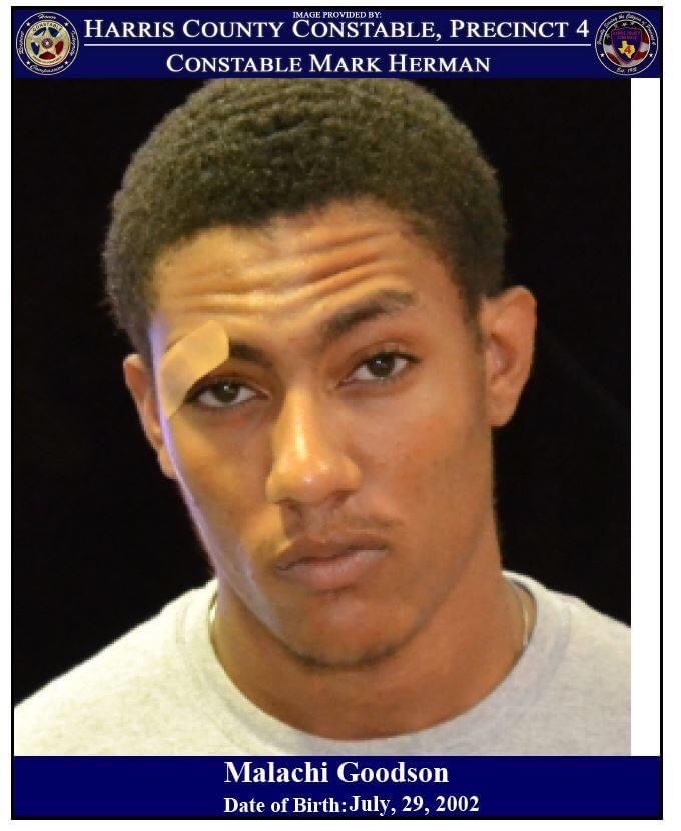 CONSTABLES NAB PAINTBALL SHOOTERS WHO INJURED CITIZENS! On June 23, 2020, a deputy with Constable Mark Herman's Office responded to the 17100 block of Timberforest Drive in reference to a female who was shot with a paint-ball gun. The complainant advised she was walking down the street when an unknown suspect(s) in a white vehicle shot her in the back of her neck with a paint-ball.

Deputies located another victim walking who had also been shot twice in the back and a few others who had been shot at but were not hit. All the victims provided deputies with the same suspect vehicle description. Several Deputy Constable's began searching for the vehicle and it was quickly located near the 11900 block of Will Clayton Parkway.

The driver and passengers were identified as 17 year old Malachi Goodson, 18 year old Davin Chatman and 18 year old Douglas Wooten. Located inside the vehicle were two paint-ball guns and an unspent paint-ball round. During the traffic stop, Constables identified all (3) suspects and had to release them until a thorough investigation could be completed.

Constable Deputies conducted an investigation and were able to obtain arrest warrants for all (3) three suspects.

"Malachi Goodson, Davin Chatman and Douglas Wooten were all charged with class A Assault and all three are currently working on turning themselves in to authorities. Their bonds are set at $100.00 out of County Court 11." - Constable Mark Herman

New Member
~ 2 weeks, 3 days ago   Jun 25 2020, 2:20pm
They are just misunderstood. Ruin other people's property and no consequences Thank you DA Ogg
Reply

~ 2 weeks, 3 days ago   Jun 25 2020, 2:26pm
They turned themselves in on a class A misdemeanor. Bond is about right. Class A misdemeanor means that although they are facing a year in jail, realistically they are not facing much in the way of consequences, maybe a suspended sentence and some community service.
Reply

~ 2 weeks, 3 days ago   Jun 25 2020, 2:27pm
"... and had to release them until a thorough investigation could be completed. "That's another part of the story I don't get.Paintball guns were found in the car! What is there to investigate??
Reply