~ 1 year, 0 mos ago   May 15 2019, 11:37am
A 19-year-old male was arrested at Deerbrook Mall over the weekend after he reportedly reached under a bathroom stall and recorded a woman with his cellphone. 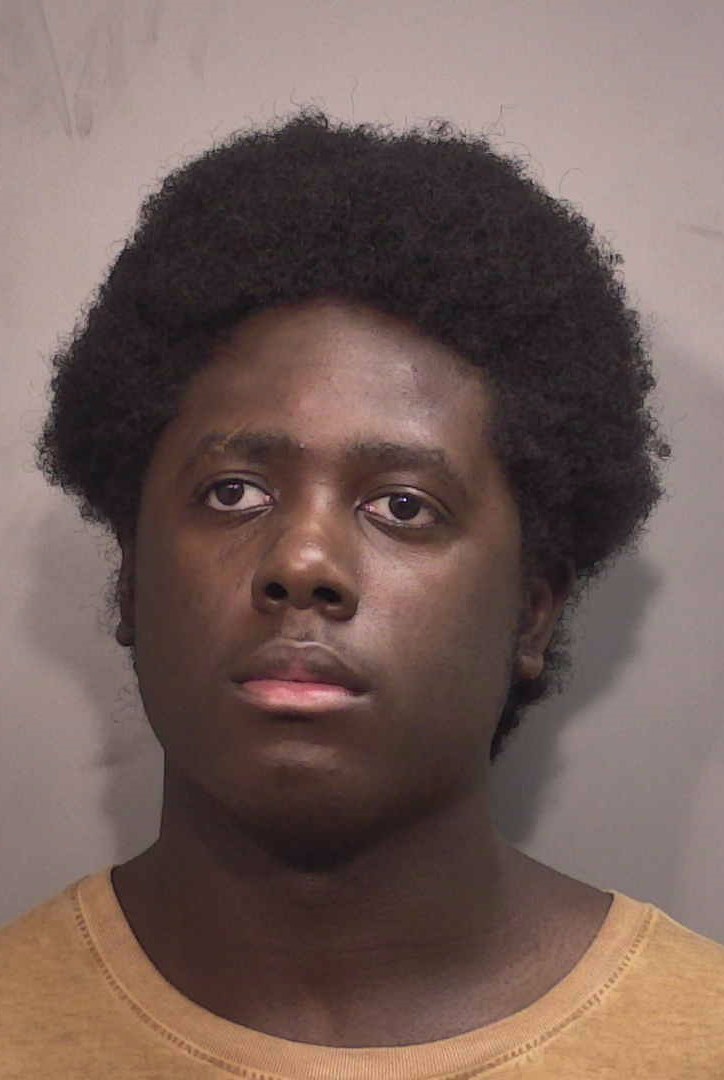 According to reports from the Humble Police Department, on Saturday, May 11, at around 4:00 PM, officers were dispatched to Deerbrook Mall in regards to a person who had been seen recording a woman in the bathroom. The complainant stated she was in the bathroom in the Sears store, and noticed a hand, with a phone in it, reaching underneath the partition as she was standing up to exit the stall. She confronted the suspect, and he fled the bathroom. The complainant then found her boyfriend and told him what had happened. The boyfriend located the suspect and the two engaged in a small altercation. The suspect was detained by citizens until the police arrived on-scene. The suspect, identified as 19-year-old Kenaz Douglas of Humble, was arrested for Invasive Visual Recording and placed in jail on a $1,000 bond.
Reply
What are your thoughts? Log in or sign up to comment Log in » Sign up »

~ 1 year, 0 mos ago   May 15 2019, 11:55am
Horrible. Houston have a lot of perverts, but it's not as worst as that Baytown police officer killing a pregnant woman. That video was so disturbing.
Reply
Post a comment »