~ 1 year, 1 mo ago   May 10 2019, 2:38pm
Houston Mayor Sylvester Turner announced today that the "Proposition B" pay raise checks have been issued to firefighters. 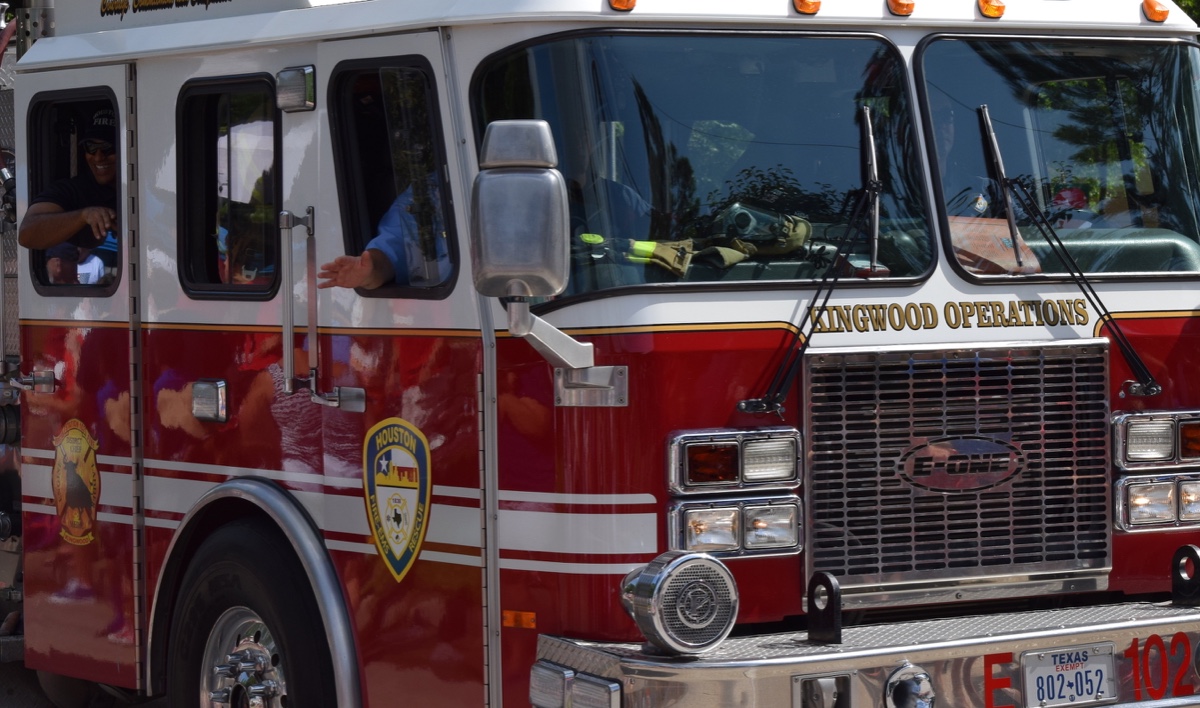 "Today, the City of Houston issued paychecks to Houston Firefighters that reflect the implementation of Proposition B, the measure passed by Houston voters last November that called for pay parity between police and fire. Although pay parity is not clearly defined in the language of Proposition B, the City has imposed the same or similar requirements for firefighters as those requirements established for police of the same or similar rank and pay.Over the past several months, the City has worked to reconstruct its payroll system to accommodate a new pay structure for firefighters. Today, a total of $27,434,140 was issued to 3,905 firefighters in a lump sum amount that includes payments retroactive to January 2019. For comparison, the regular HFD payroll prior to Proposition B was $10,218,208 (biweekly). Now that Proposition B has been implemented, the HFD payroll going forward until June 30th will be estimated at $12,270,290 (biweekly), representing a total increase of $31 million to the FY2019 budget. Firefighters will receive another 4% increase to their base pay starting July 1, 2019 to match the police contractual pay raise.The voters approved Proposition B and the City is implementing it without phasing in the raises, which was our preferred option. I still believe Proposition B is very bad financial policy for the City. However, I also believe the firefighters deserve a raise. The issue of the legality of Proposition B is left to the courts, but I want Houstonians to know that we are moving forward to implement Proposition B and fulfill the will of the voters, in a fiscally prudent manner without jeopardizing the financial integrity of the City.Since Proposition B did not come with a funding source and the City is under a revenue cap, we have had to make some tough decisions to reduce expenses, including instituting employee layoffs and eliminating vacant positions. Although we have closed budget gaps in the past four years, we have never had to result to layoffs to balance the budget, but the cost of Proposition B simply cannot be absorbed.All city employees, including police, fire and municipal employees are important, and I am proud of the work they do every day to serve the people of Houston. As Mayor, layoffs are the last resort because I know our employees work hard and they need their jobs, but until the courts rule on the validity of Proposition B, the City must move forward with its implementation.These are difficult circumstances, but Houston is a city that has overcome many challenges. We must now focus on the future and on being the resilient city that we are."

~ 1 year, 1 mo ago   May 10 2019, 3:01pm
*Edited
They deserve it, look at all the work they are doing just during the flood. Give them a million and it would not hurt me.
@TxSweepstaker : I agree that our firefighters work in a very dangerous environment. I just want to know how you will be avoiding the additional taxes we all pay to support our firefighters?
Reply