Dog thread
So this thread is obviously about dogs, but I do have one complaint. Who in the H E double toothpicks is their proofreader??? OMG! One of my pet peeves (no pun intended) - it is NOT A WORD!!!bgr.com/2018/06/01/d og-speech-study-baby -voice/amp/ There's a scientific reason why you should talk to your dog in a 'baby voice'It's a well-known quirk of human nature that adults tend to talk to babies in an over-the-top, cartoony tone of voice. Science calls it "infant-directed speech," and it's thought to actually aid infants in picking up on language cues. You might also have noticed that people tend to talk to their pets in a similar manner, but since dogs obviously aren't on the verge of learning how to speak in a human tongue a team of researchers in the UK wanted to see if there was any real benefit to this strange habit.As it turns out, humans who engage in "dog-directed speech" (DDS) aren't just doing it to be cute. Dogs actually seem to prefer it over a more level tone of voice when it is used to say certain dog-relevant words. A new study published in Animal Cognition explains how it all works.To test whether or not dog-directed speech had any effect on attention the researchers borrowed 37 pet canines from volunteers and ran a series of tests.Each dog was leashed and brought into a room with two humans and subjected to recordings of different words and phrases spoken in both a standard tone of voice and a more exaggerated dog-directed tone. The researchers measured the amount of time the dogs were attentive to each individual and then, after the dogs were taken off their leashes, how long each dog spent near the human before wandering off.What the team discovered is that dog-directed speech did indeed grab the dogs' attention and hold it for longer than a level voice tone. However, the effect wasn't uniform across puppies and adult dogs. Puppies tended to respond to the dog-directed speech irregardless of what words were actually being spoken, while adult dogs were more likely to respond to DDS when the words being spoken were relevant to them (like "walk," for example)."Overall, the results of this study suggest that naturalistic DDS, comprising of both dog-directed [speech patterns] and dog-relevant content words, improves dogs' attention and may strengthen the affiliative bond between humans and their pets," the researchers write.So there you have it. The next time someone gives you a weird look for talking to your dog like a baby, just tell them that nature has your back.
Reply
* Reactions disabled on political threads.
What are your thoughts? Log in or sign up to comment Log in » Sign up » 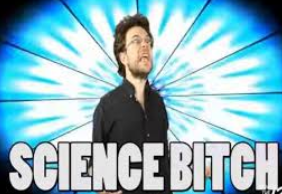 Omg I ONLY talk to my animals in a baby voice. I would NEVER reveal my crazy pet names for them. It drives my husband crazy.
Reply
* Reactions disabled on political threads.

I just wonder what our pets are thinking. Sometimes my furbabies look like ..... crazy lady!

My dogs and I have an understanding. When they bark, I listen, when I talk, they listen. We don't do baby talk back and forth because the dogs can't talk baby talk!
Reply
* Reactions disabled on political threads.

@hutch5510 : I figure they never had it so easy. They eat, drink and lay around all day and don't have to pay any bills. Wait a minute, maybe I am the crazy lady. 😏
Reply
* Reactions disabled on political threads.

My dogs and I have an understanding. When they bark, I listen, when I talk, they listen. We don't do baby talk back and forth because the dogs can't talk baby talk!
@Jnet : Mine can 😀
Reply
* Reactions disabled on political threads.

When my cat and I talk he actually makes eye contact with me. And he always answers
Reply
* Reactions disabled on political threads.

OMG - my dogs would look at me like WTH??? I didn't talk baby talk to my kids - I'm sure not going to do it to my dogs. The younges would totally flip- he'd get way too excited!! Lol we also use German words 🤣
Reply
* Reactions disabled on political threads. 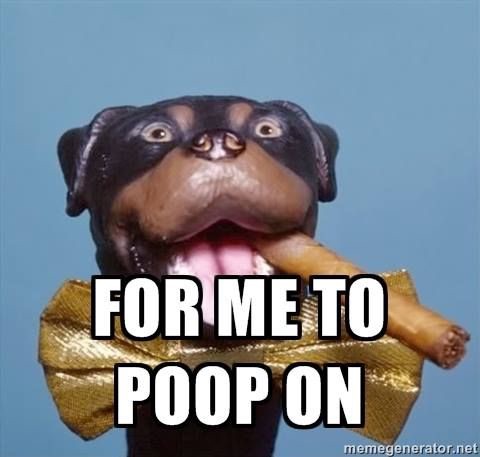 well IRREGARDLESS of which voice my furbabies prefer I use when I am holding an intellectual conversation with them, it is all about the subject matter that holds their attention!!!
Reply
* Reactions disabled on political threads.
This discussion has been locked.
« Back to Main Page
Views: 132